Hey, y’all!  It’s my birthday.  I’m a whole 39 years old.  39 and I’m feeling mighty fine. 3 years ago, I wasn’t feeling so fine.  I was experiencing Multiple Sclerosis-like symptoms:  continuous numbness in my face and feet, severe brain fog (to the point I could not calculate simple math), random aches and pains, itchy skin, inflammation, tinnitus, voice loss, there were times where it felt like someone was injecting poison in my joints …I even had to go to the emergency room, twice!  Once because of blindness, and the other because I woke up one morning and could not move.  My body would literally not move.  Up until very recently, I could only sleep on my back, because sleeping on my side or stomach would cause my arms and fingers to go numb.

I saw two neurologists.  Because the first didn’t find anything, I needed a second opinion.  After more tests, the second couldn’t identify an issue.  Everybody, including the nurse practitioner at my primary care physician’s office, wanted to medicate me:  steroids, prednisone, gabapentin.  I tried them all, but hated the way I felt on medication.  It was an out of body experience.  I felt like a zombie.  I preferred my symptoms over feeling like a zombie.  One of the neurologist suggested to me that I was stressed.  Who?  Me?  Stressed?  Nah, son.  At the time I was working at the University of Memphis. The role in the department where I worked was an integral part of the organization.  I felt guilty for being in and out the office, missing 2-3 days a week, but those whom I served and my coworkers were more than understanding.  For about 4 years, I juggled a lot in that position, but it was doable. I actually enjoyed it. I was good at what I did.  I was handling the business and administrative affairs for a growing department (which by the way, is now a school and if you’re aware of academia movements, to go from a department to a school, is no easy feat).  But me?  Stressed?  No, I could work in this position, raise my daughter, be social, make jewelry, host pop-ups, blog, style, you name it, I could do it, with my eyes closed.  I was just that good.

There’s really a spiritual story behind my decision to resign from my position at the U of M, but that could get long.  I’ll just say: I was led to quit the University of Memphis and start house/office cleaning.  With no experience!  Yes, I was still feeling the strange symptoms, but going to the doctor every 2-3 weeks, was probably exacerbating the problem.  I still refused to medicate.  I just endured the pain and managed best I could, knowing that I had something and it would just be a matter of time before it would reveal itself on a test.

To go from sitting on my butt for over 7 hours, to moving around 3-4 hours a day, was a new experience  for my body.  I lost maybe 7 pounds within the first month, and I also noticed my symptoms, while still there, were not as recognizable.  That was a light bulb moment for me.  I finally felt I had some control over my sickness.  I started researching how people with MS, and other autoimmune diseases, coped with their symptoms.  I eventually came across an online community of people who touted diet and exercise as their medication. I had the exercise thing down, because on top of cleaning, I worked part-time at FedEx for the insurance and other benefits.

Following the advice of some members of the online community, I followed a low-carb diet.  Y’all, my symptoms dang near disappeared.  I lived and sang low-carb praises for 2 years. Low-carb was relatively easy for me, but, it was not sustainable.  Too much fat and too restrictive for my long term health.  I love food too much, so, eventually, I fell off the low-carb wagon  and just returned to my pre-symptom eating habits.  Of course, the symptoms returned, but I was eating my favorite foods again, so I was happy.

Keep in mind, during this whole 3 year ordeal, I had not consulted my spiritual self about this issue.  I had not really communed with God about what could be going on.  I just figured this sickness was my fate.  I accepted it, embraced it, nourished it, and got comfortable with it.  Christmas holiday of 2017, I visited my brother in San Diego.  It was such a necessary venture.  I needed that hiatus from the city.  The change of scenery was magic.  December 26th, I woke up, and just like that, I decided I was going to eat a vegan diet.

I am walking peace.  I am breathing freedom.  I am ornate, mystical, solemn and anointed, just like a temple,  Today, and everyday, I celebrate this temple.

It’s my birthday, but please, allow me to bestow this blessing upon you: honor your temple, change your life. 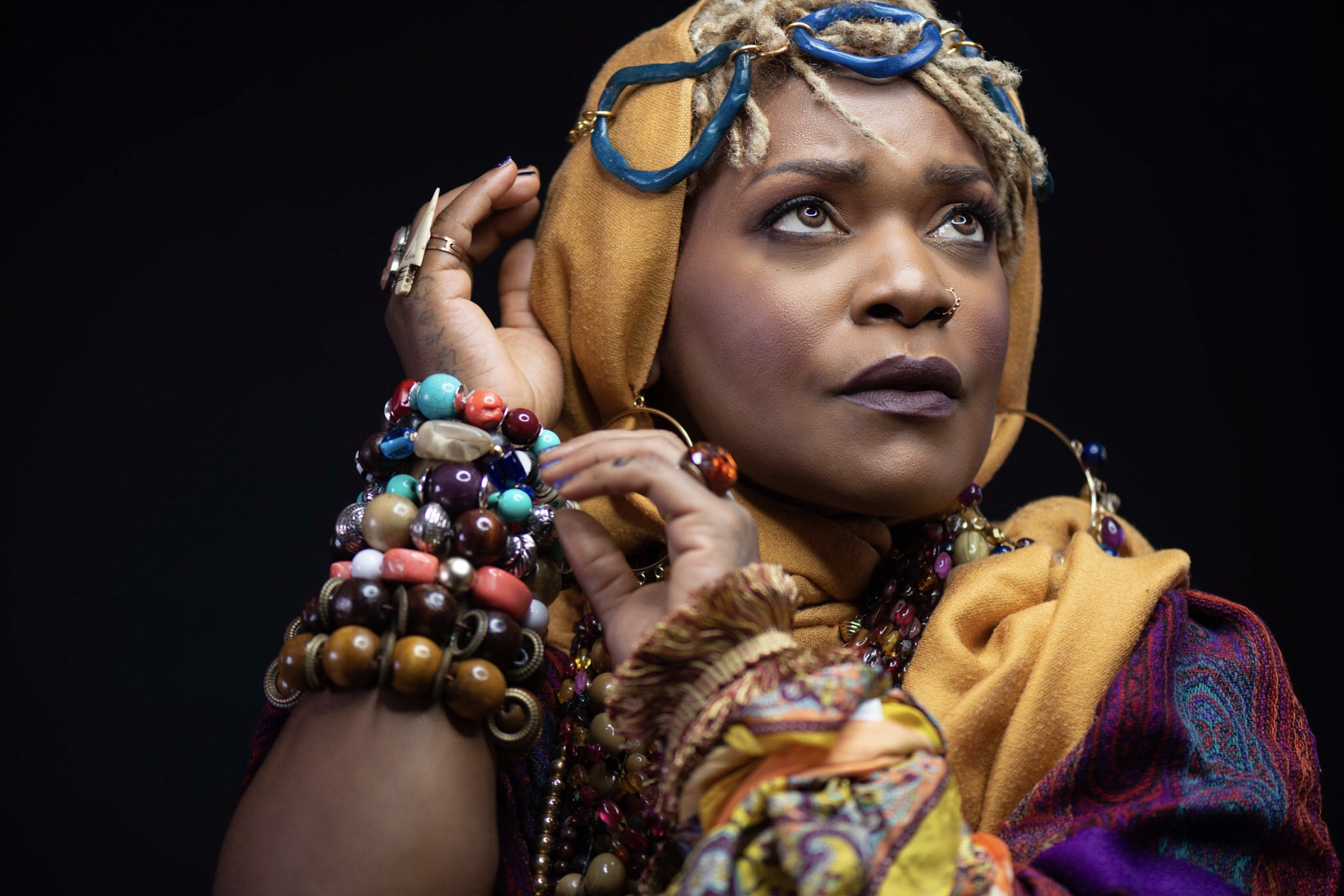 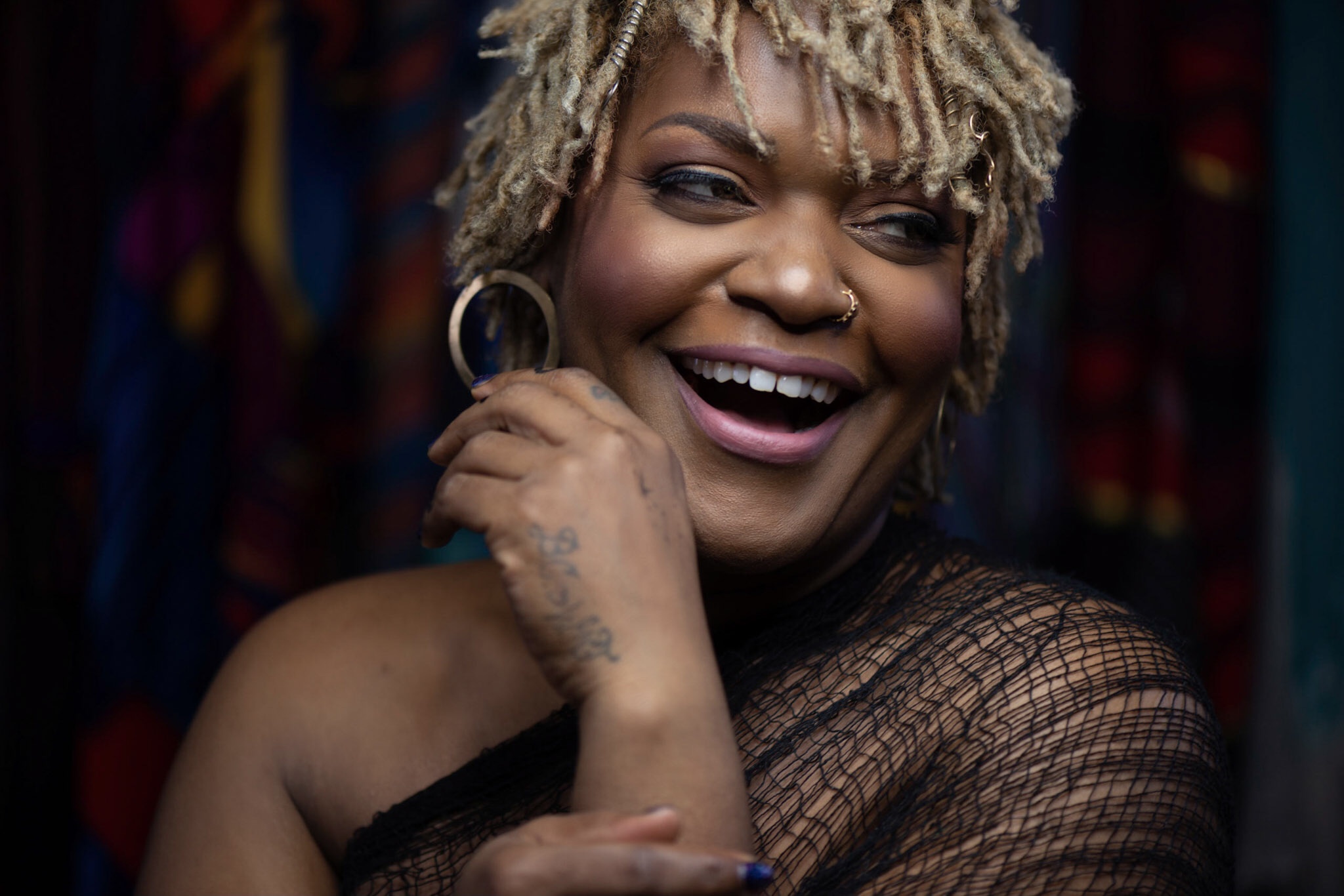 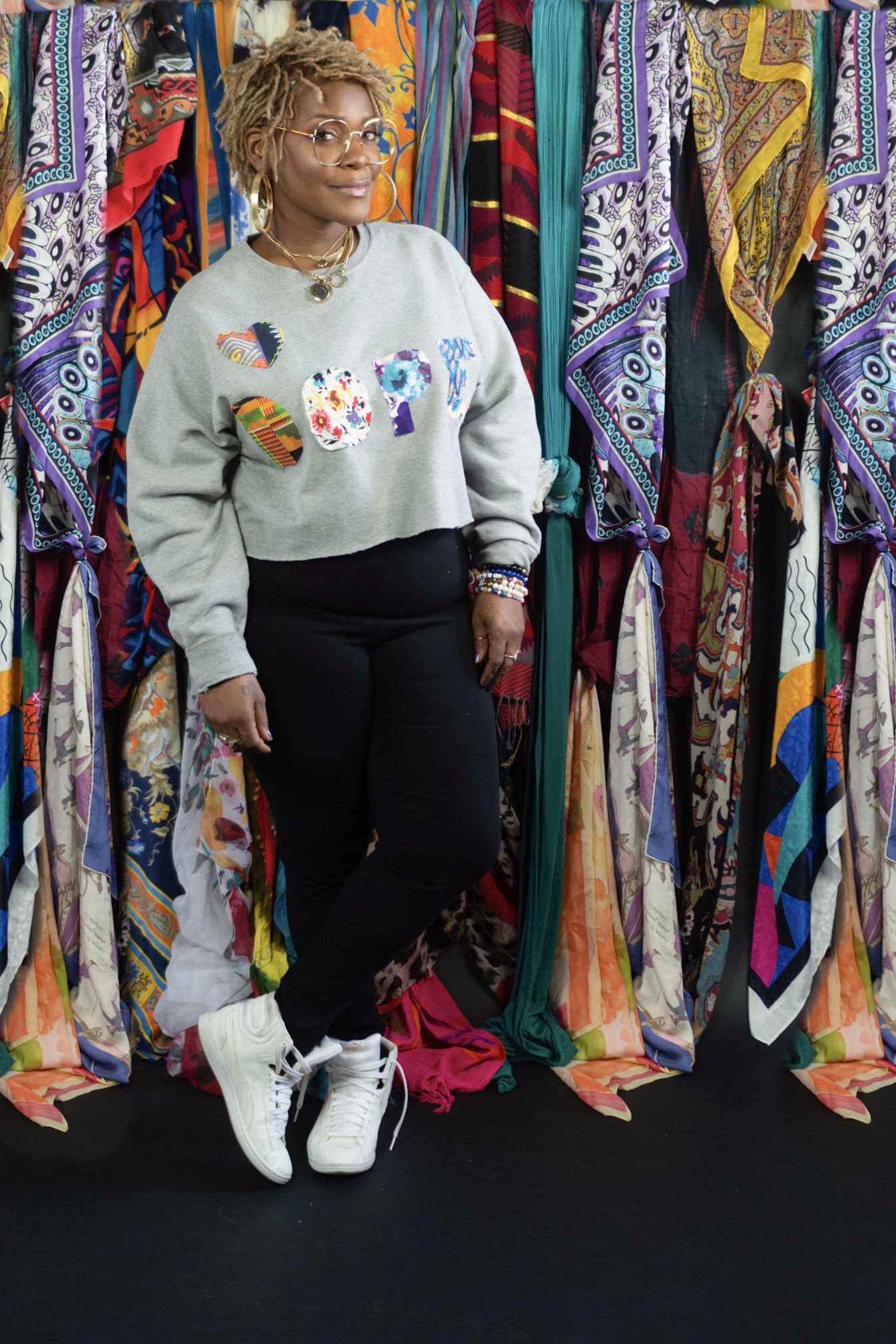 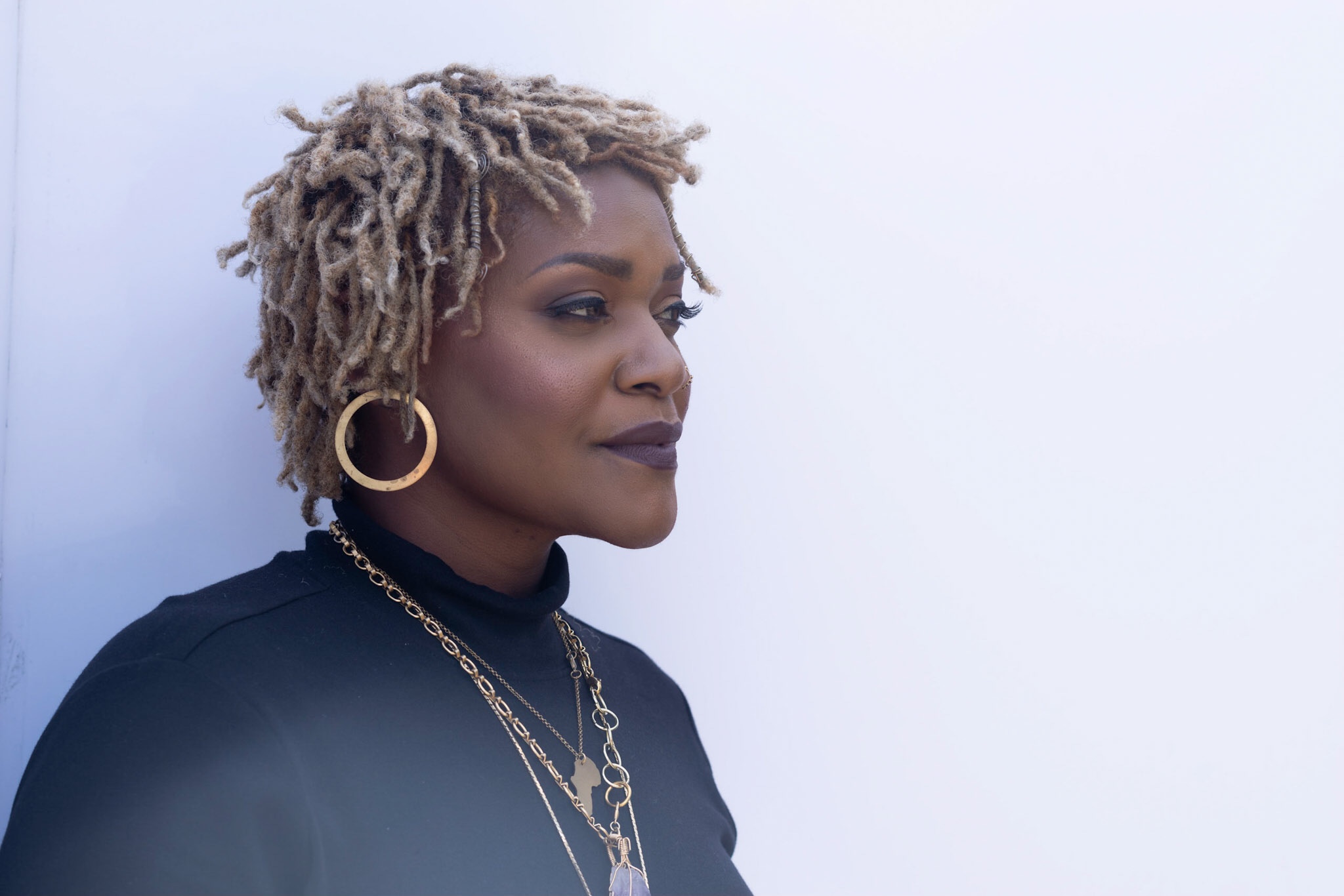 Be sure to follow me on IG and FB, where I share my journey to wellness, more vegan recipes, and health nuggets.